What is hard seltzer?

The megatrend, which originated in the United States, exploded onto the market in 2018 and is now quickly expanding to Europe, Australia, China and Latin America, with global sales estimated to reach USD 4.5 Billion in 2020 and  USD 14.5 Billion by 2027 (Grand View Research)

In Switzerland, the hard seltzer category is also expected to boom, with the country’s CHF 4B annual beer market most directly impacted (Statista Consumer Market Data).

Recognizing the opportunity, a number of hard seltzer brands were launched in Switzerland throughout the summer of 2020.  The companies behind these products include:

Sundays Hard Seltzer is produced by Sundays Beverage AG, a Zürich based independent start-up established by Swiss and American friends with the mission of changing the way Switzerland drinks.

Sundays Hard Seltzer, the first premium hard seltzer to launch in Switzerland, is the only hard seltzer brand available that has:

Sundays Hard Seltzer is proudly crafted and produced in Switzerland, never imported like many of its competitors.

Where can I buy hard seltzer in Switzerland?

As a new beverage category, hard seltzer is still establishing itself in the retail (Coop, Migros, Globus, Aldi, Denner) and gastronomy segments. However, as the category continues its rapid growth, expect to find a variety of hard seltzers available at all major retailers as well as in bars, clubs and restaurants across Switzerland.  .

Sundays Hard Seltzer  is available at select bars and restaurants throughout Zürich, Bern, Lausanne and Geneva and offers home delivery throughout Switzerland. 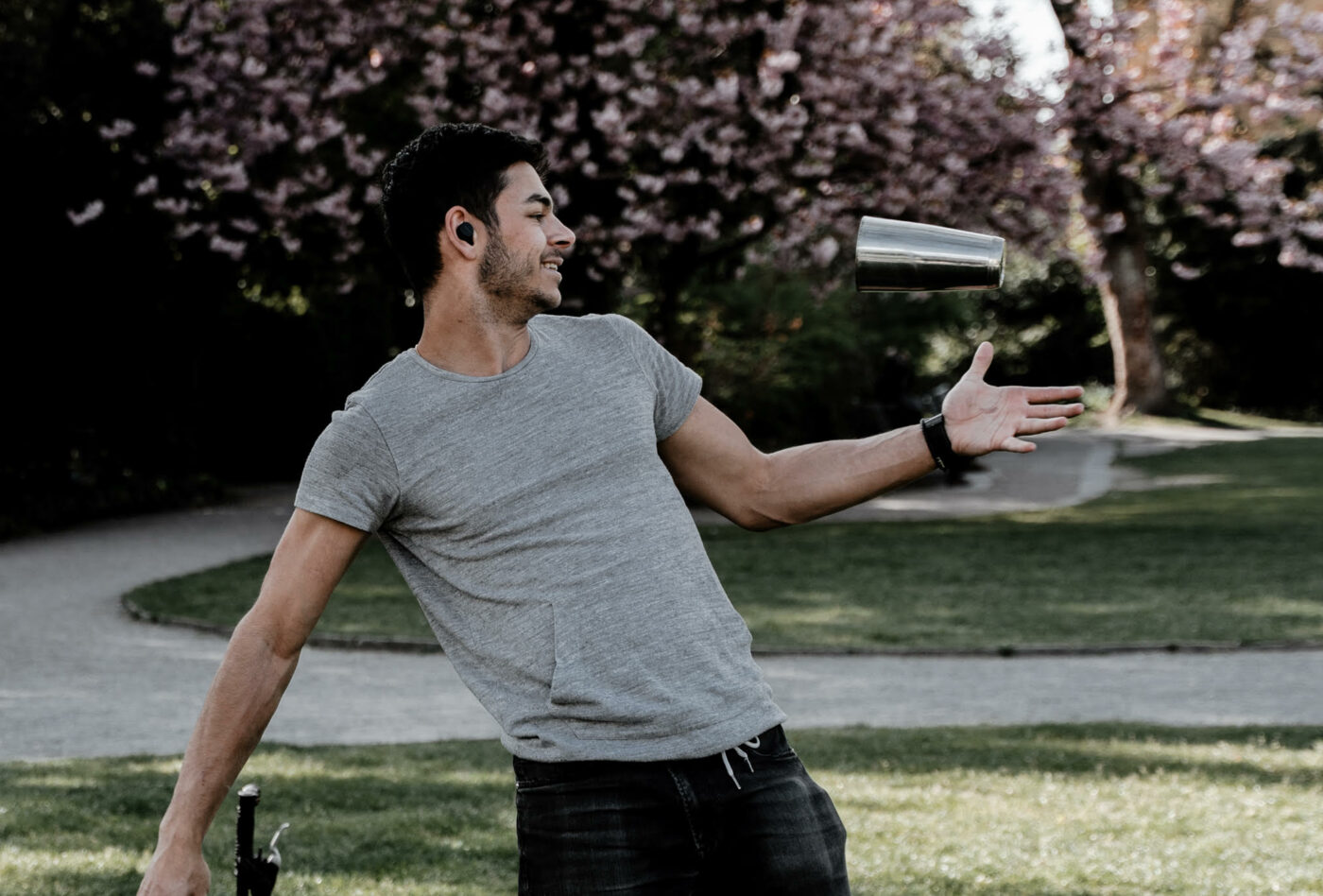 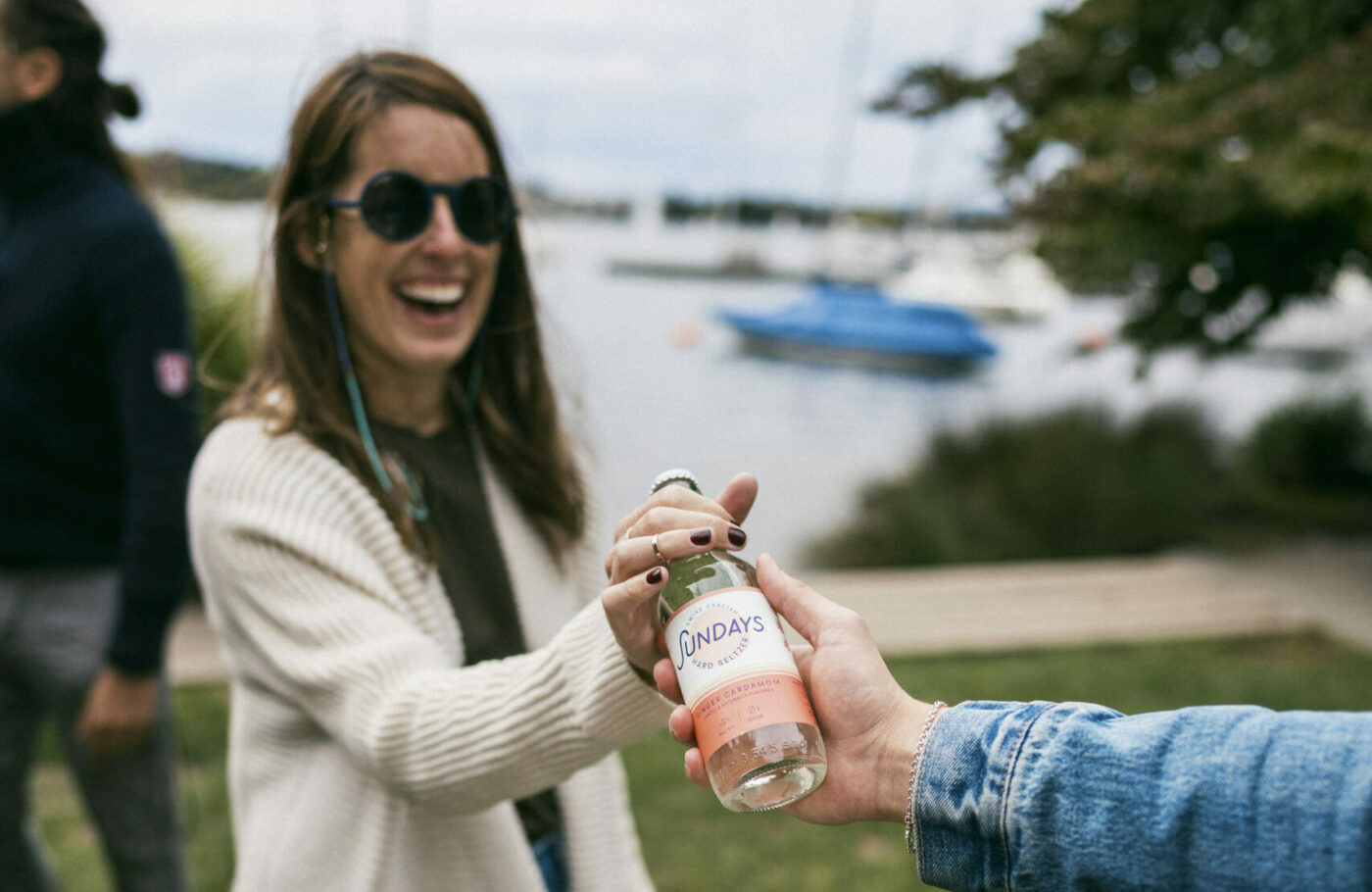 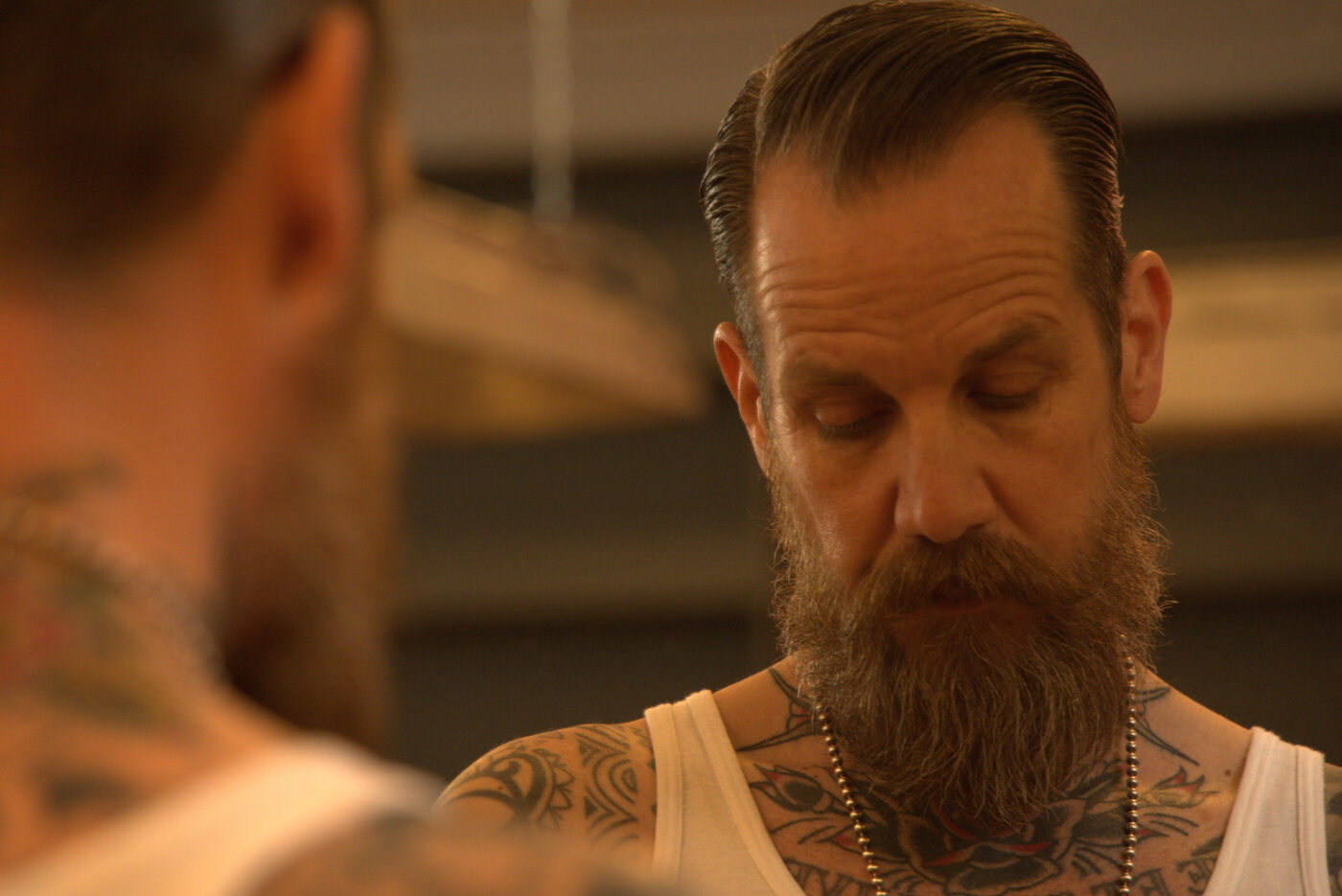 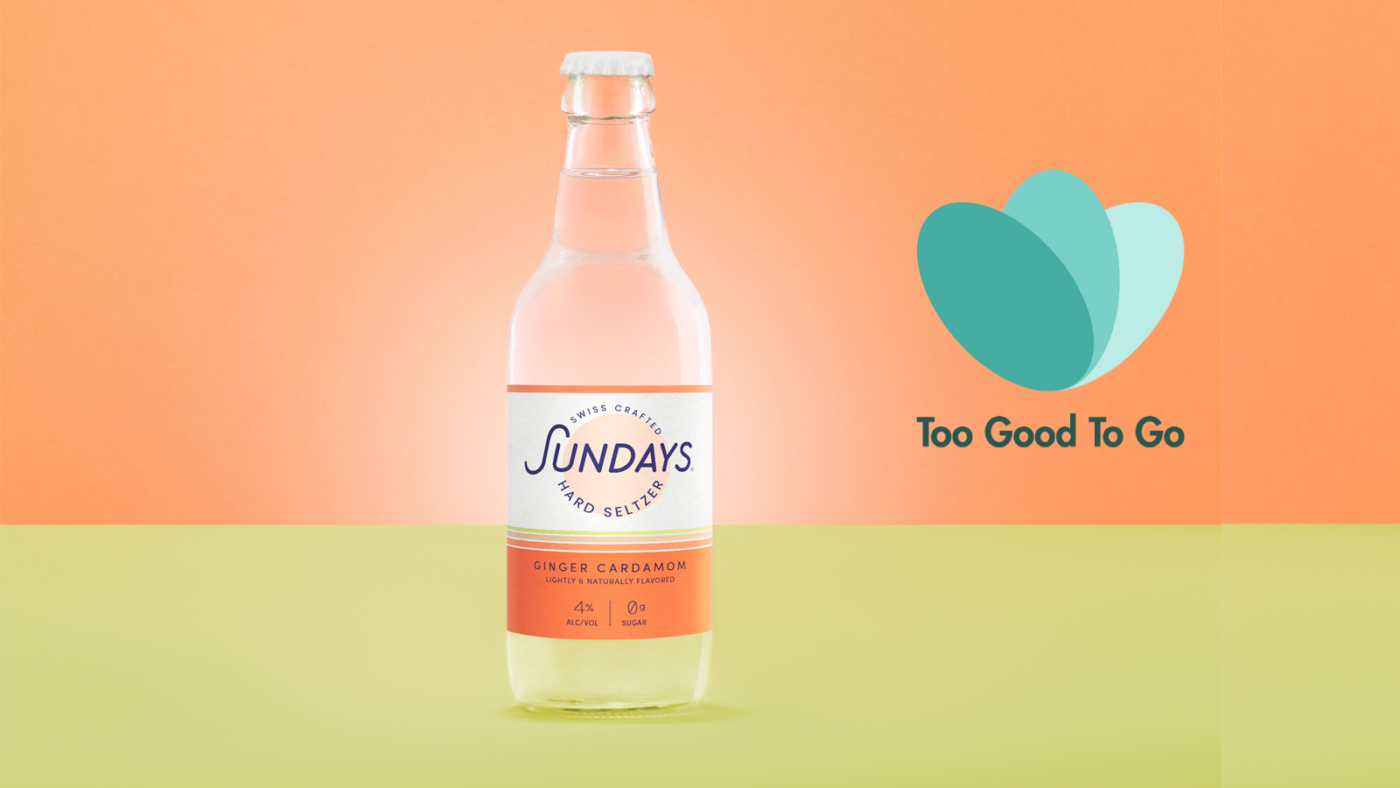 Sundays Hard Seltzer on Too Good To Go 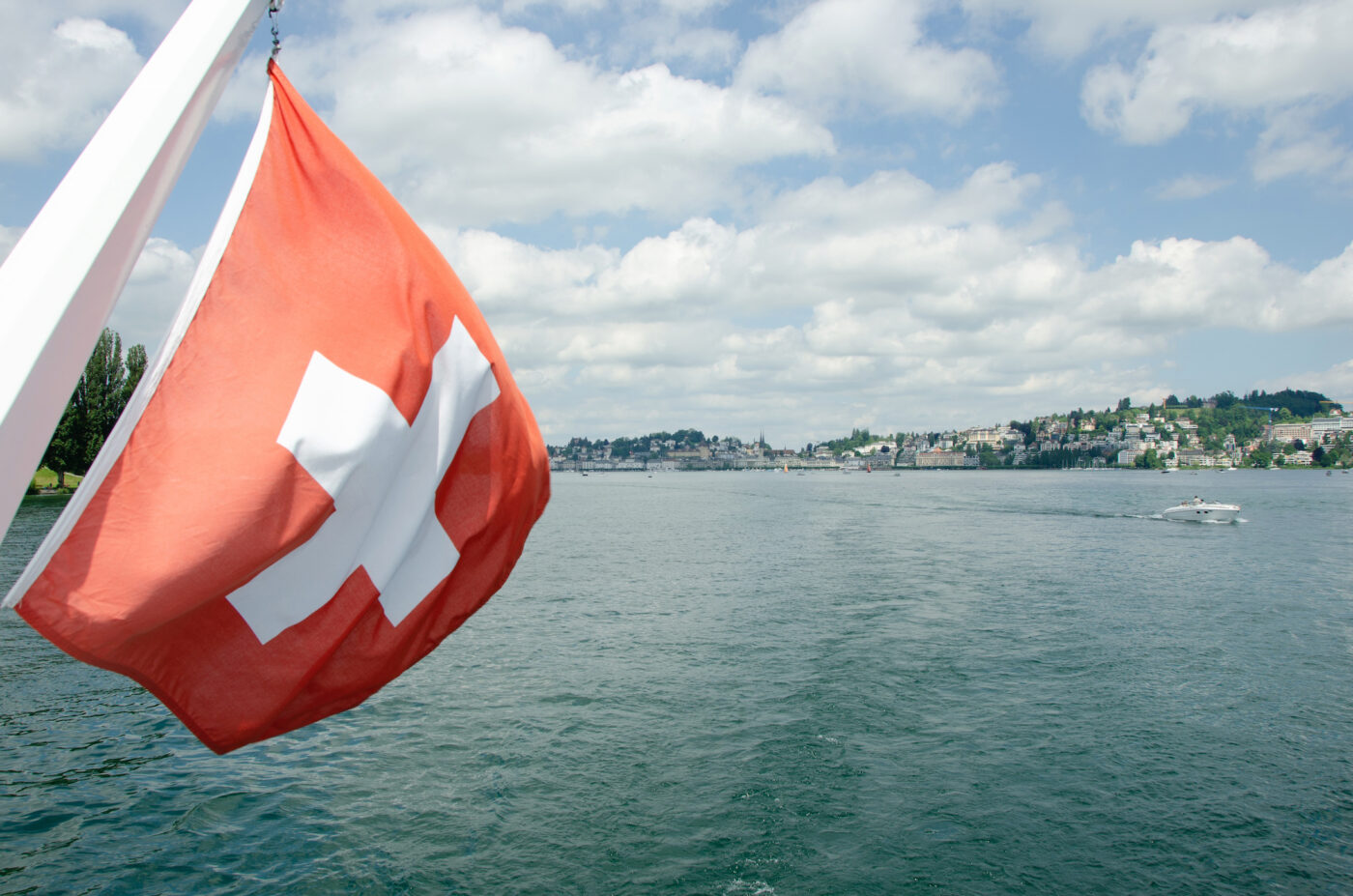 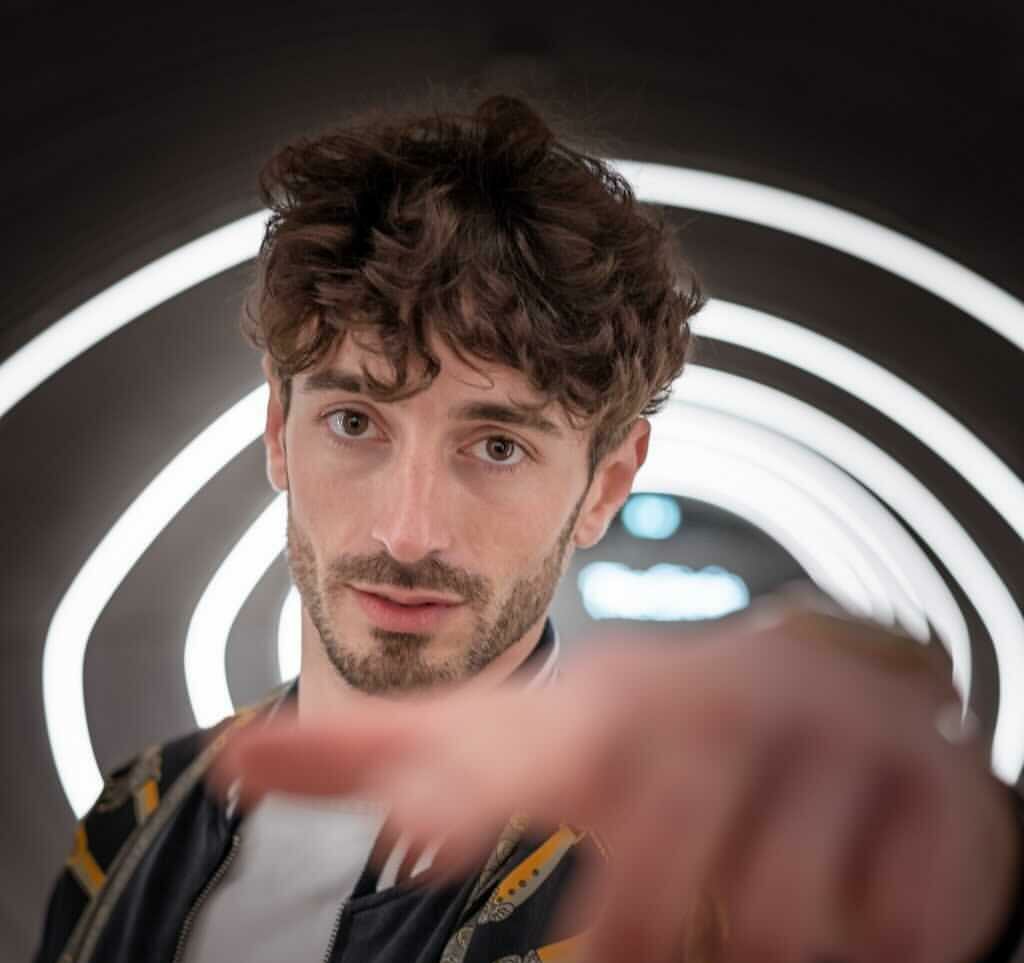 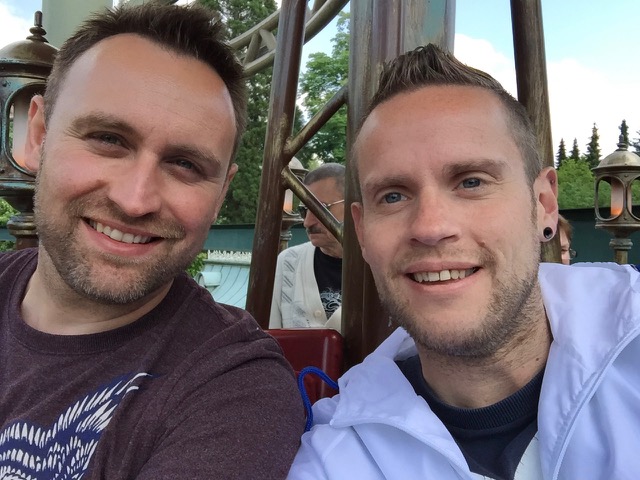 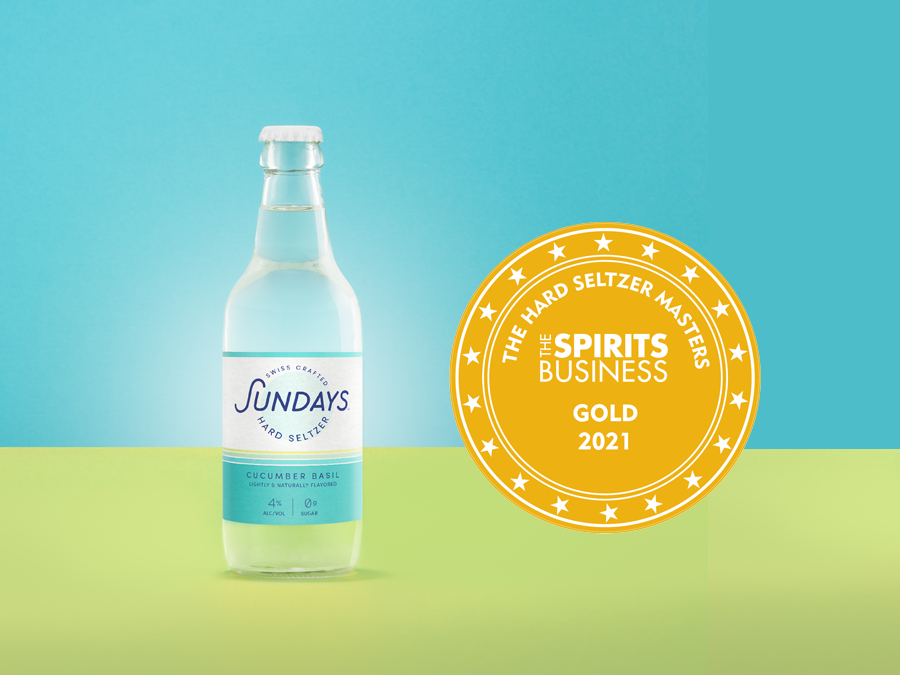 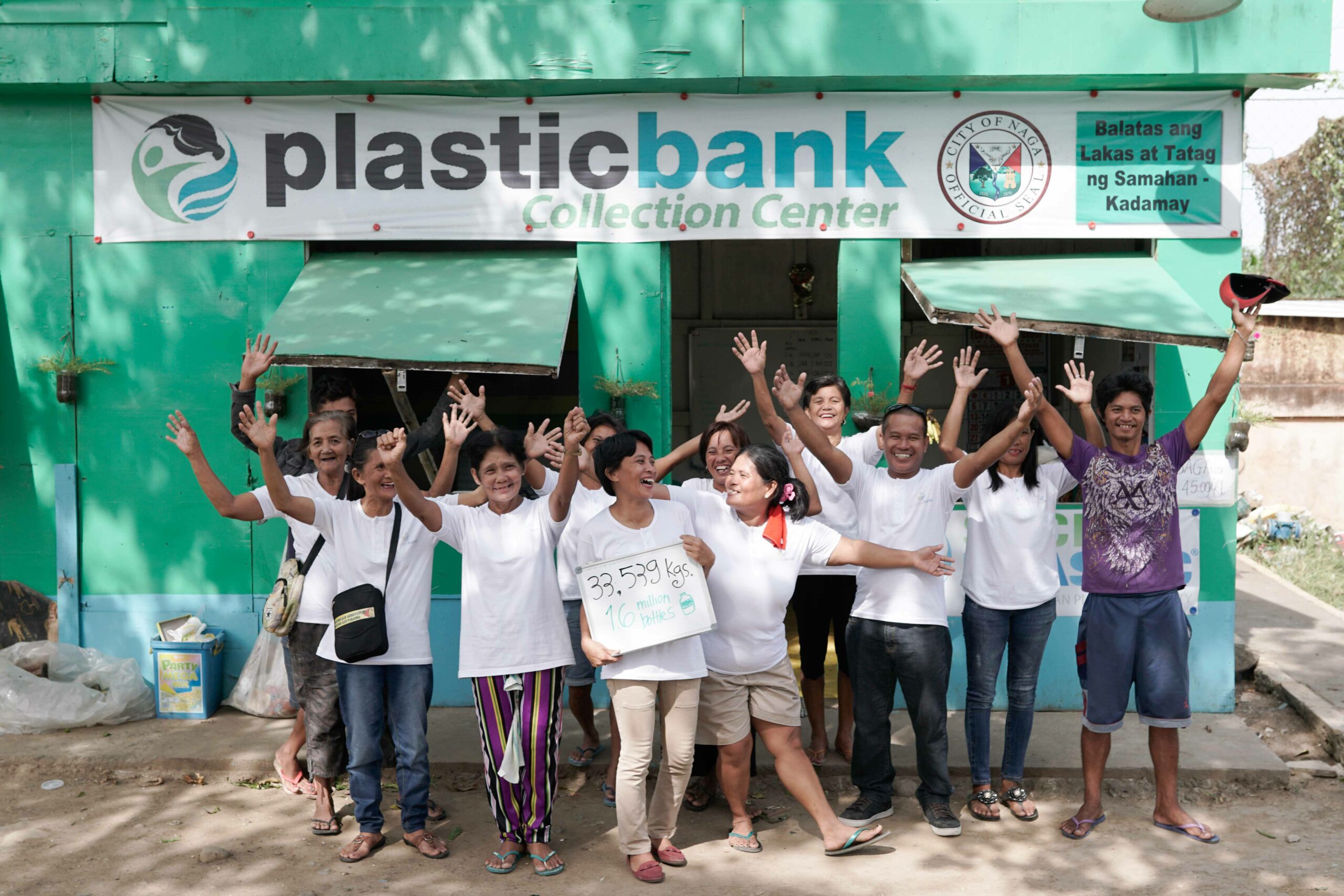 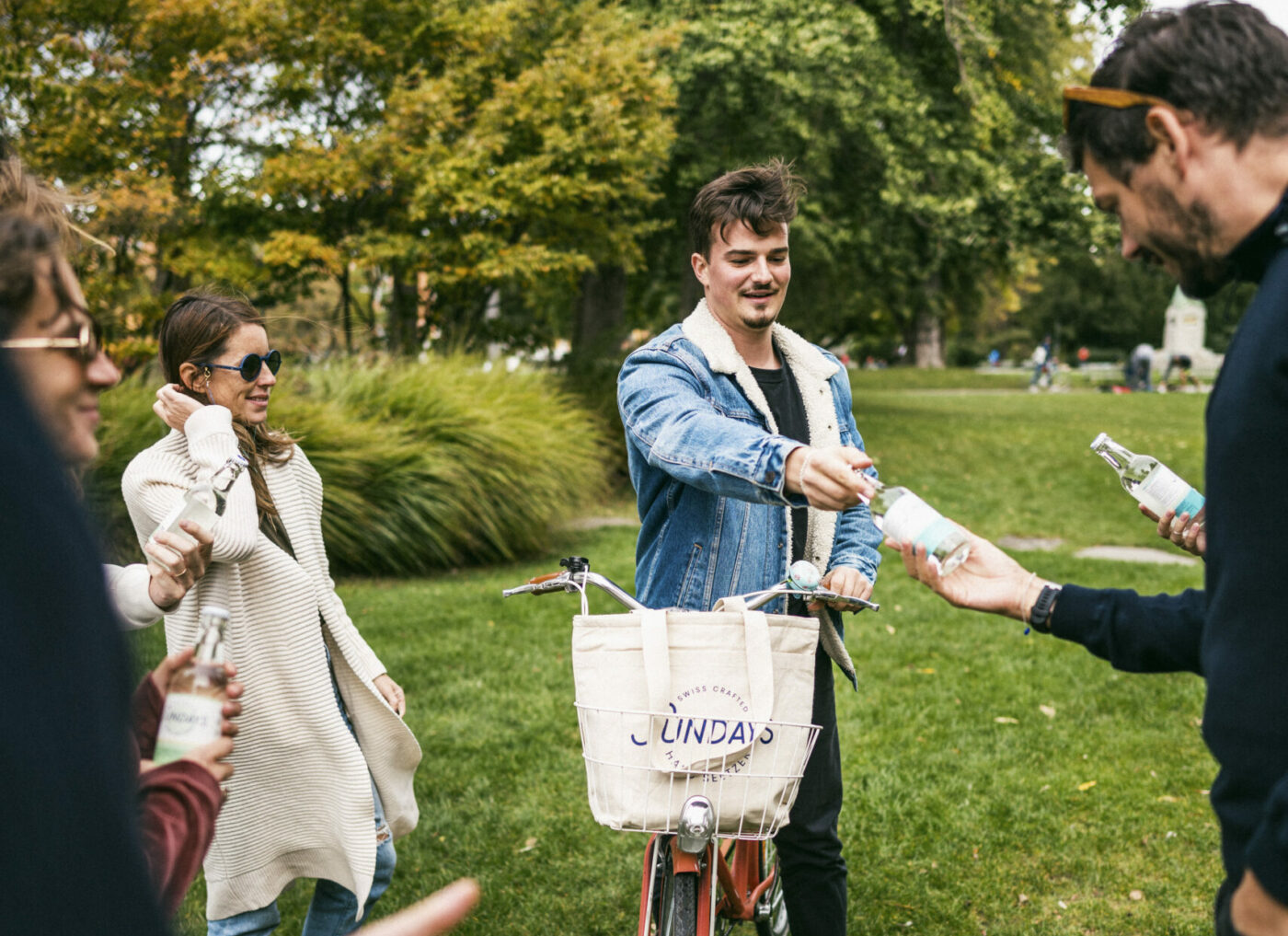 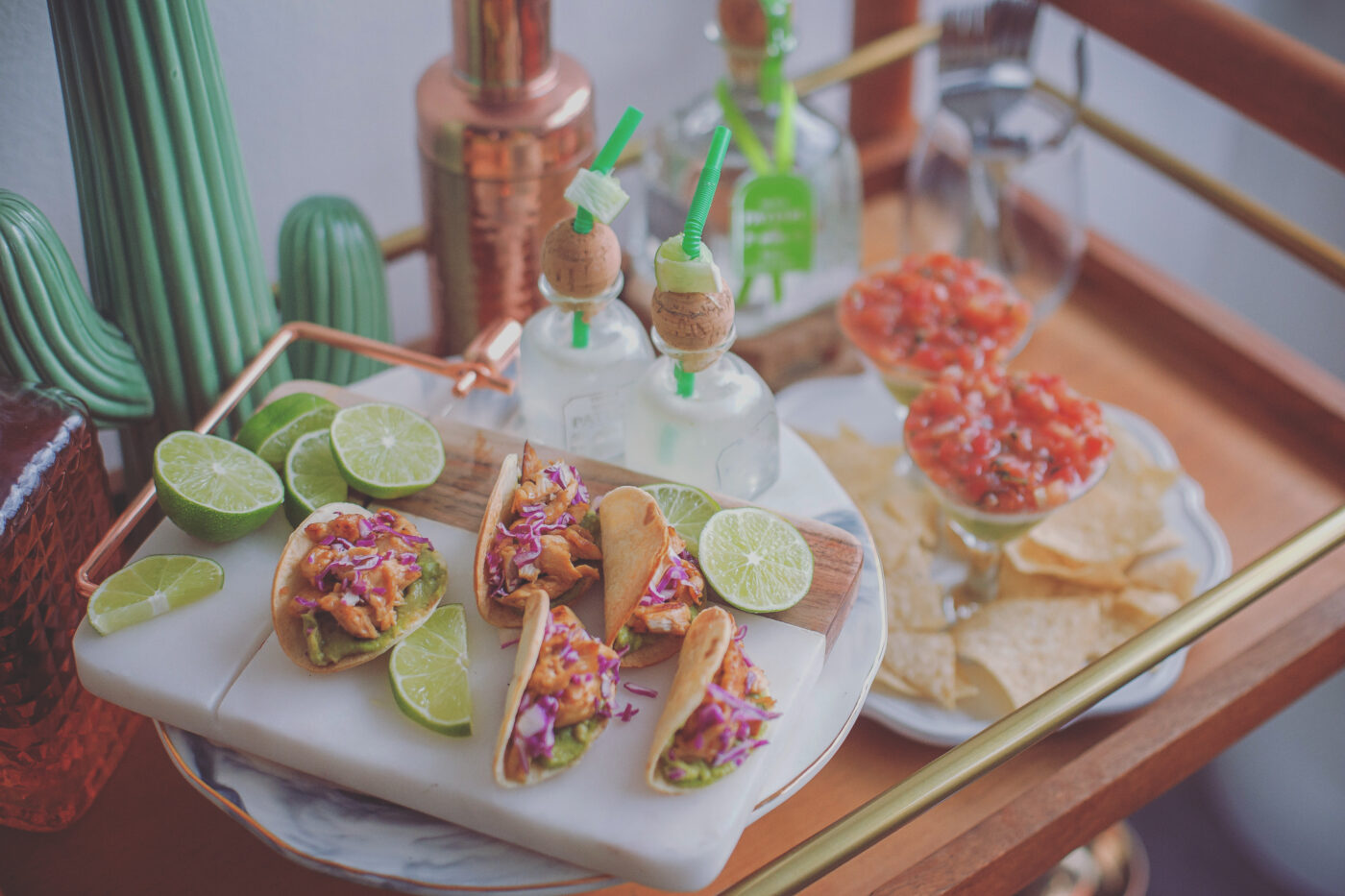 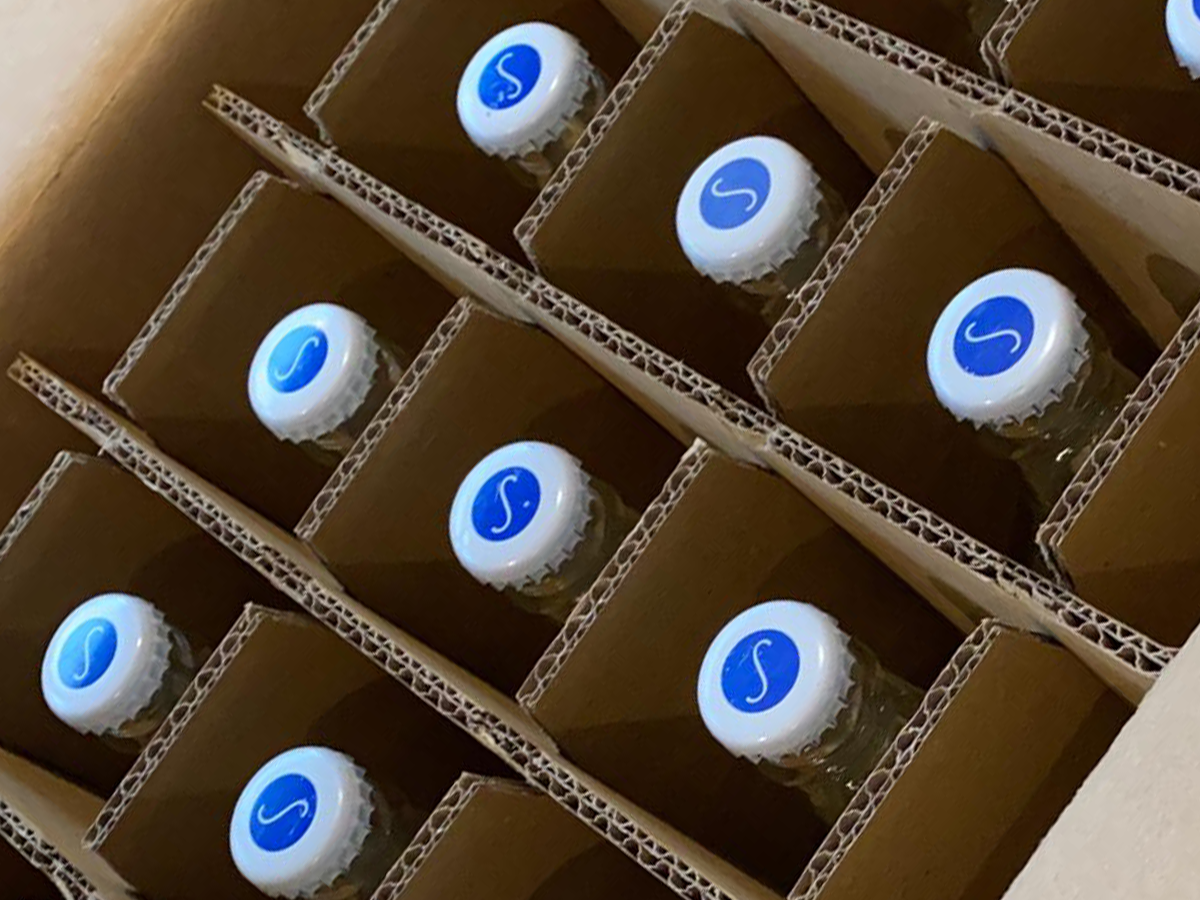 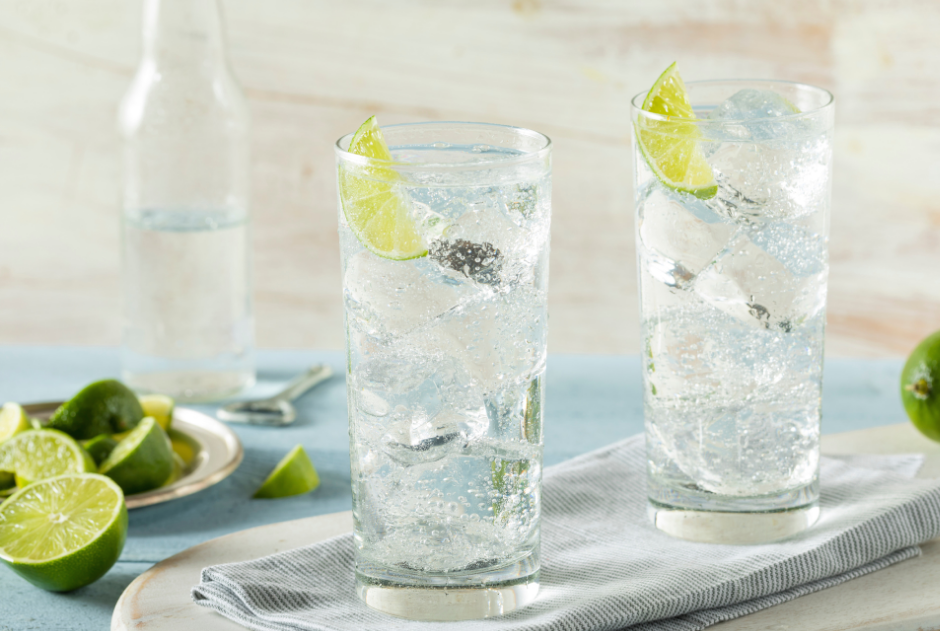 What is Hard Seltzer? 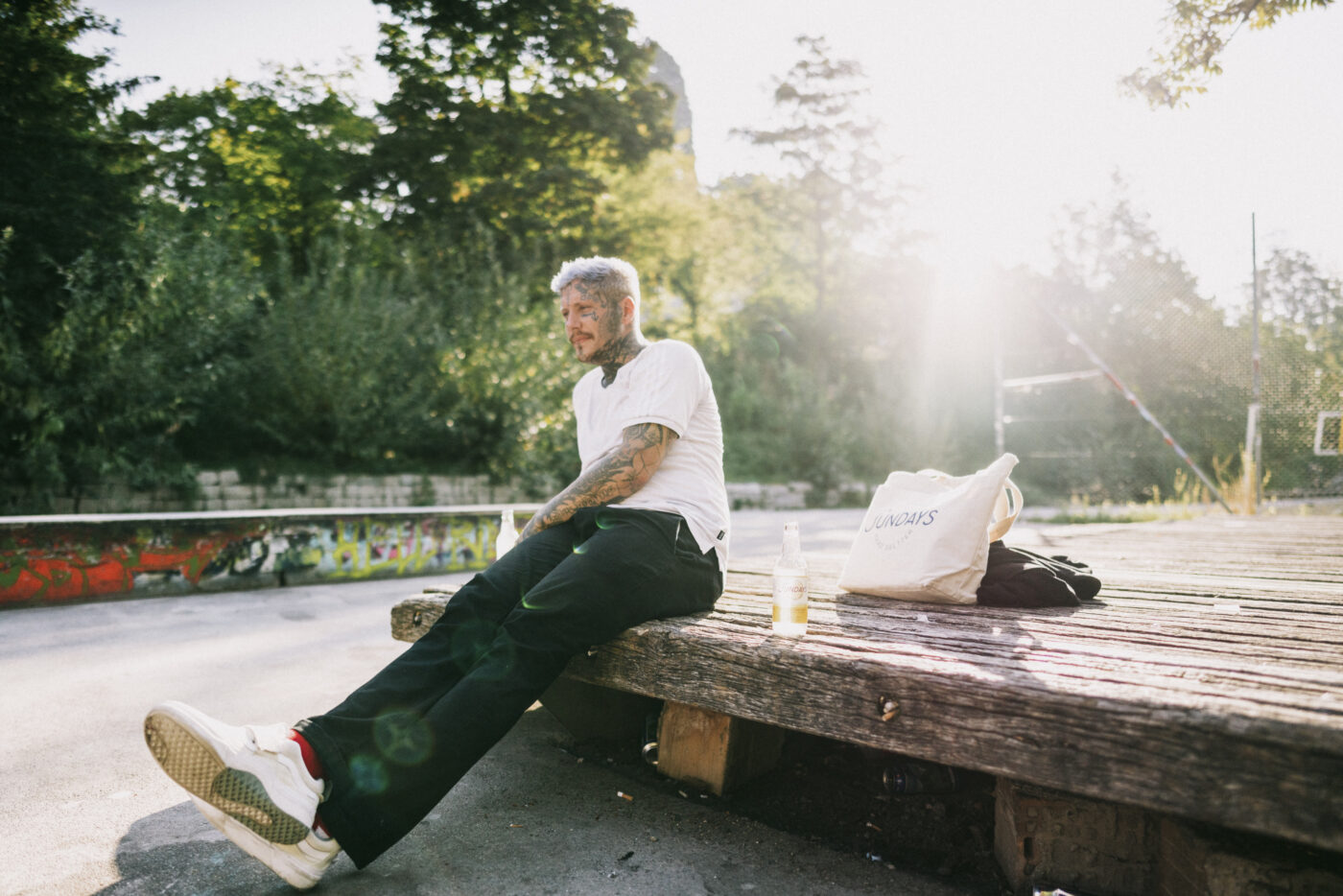 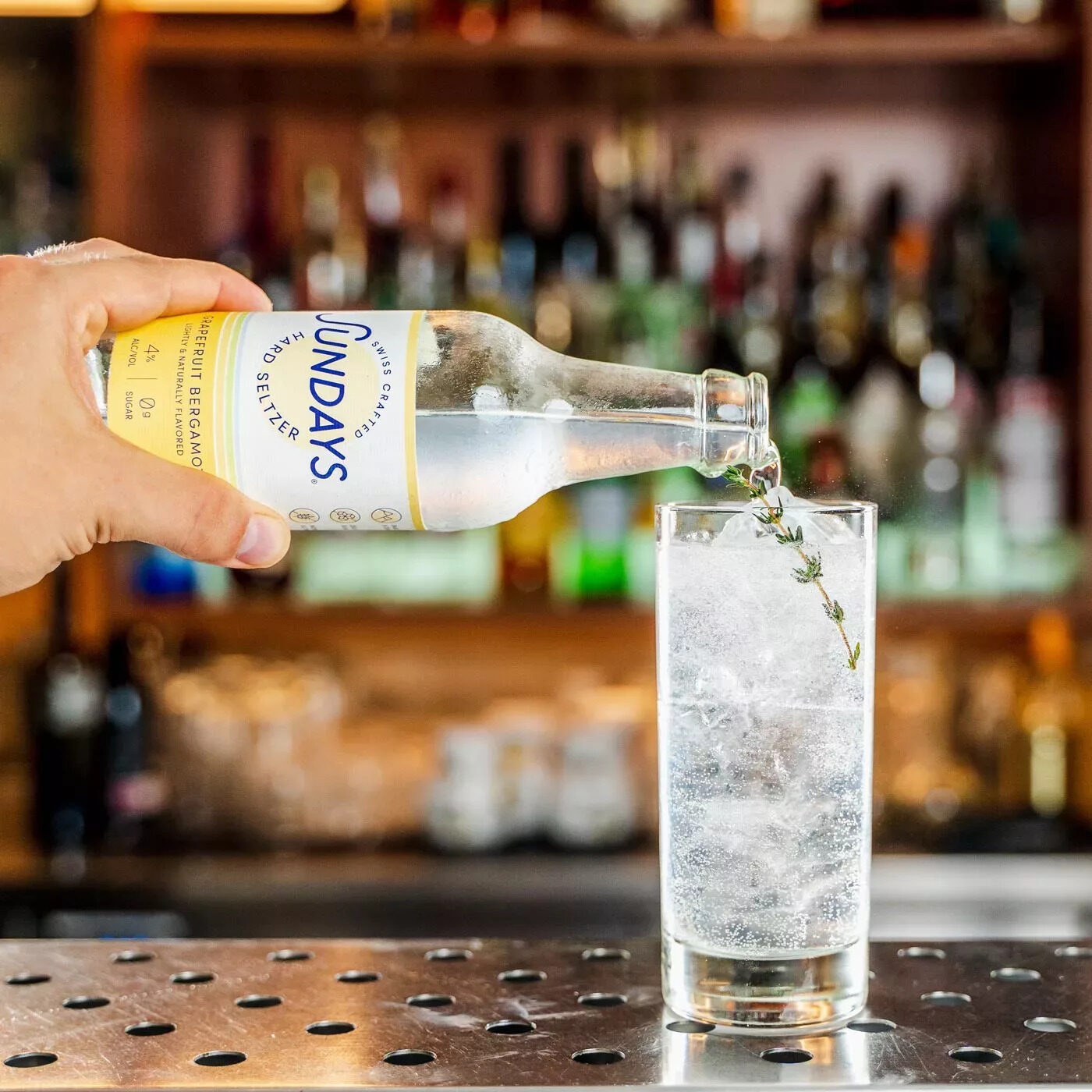 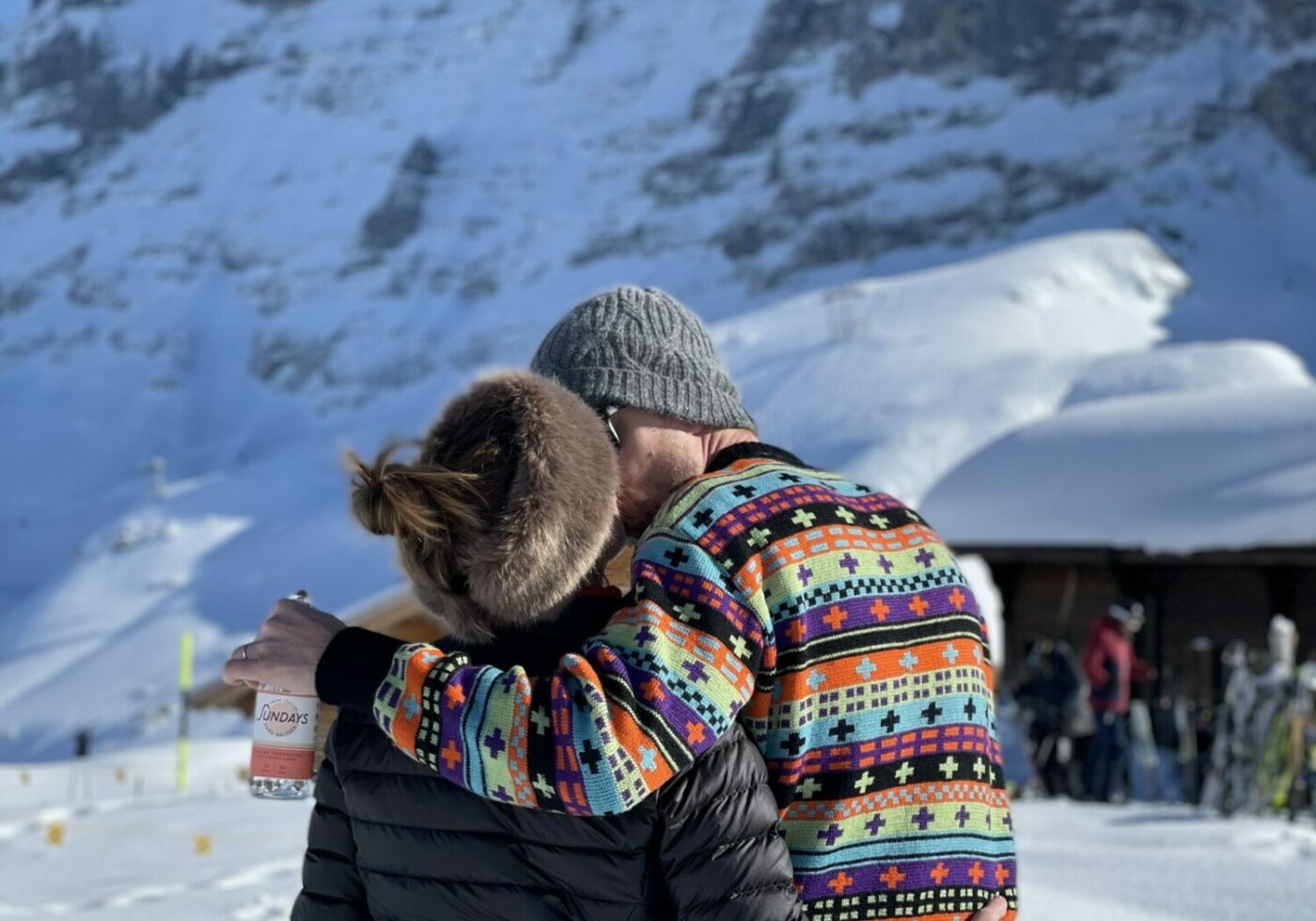 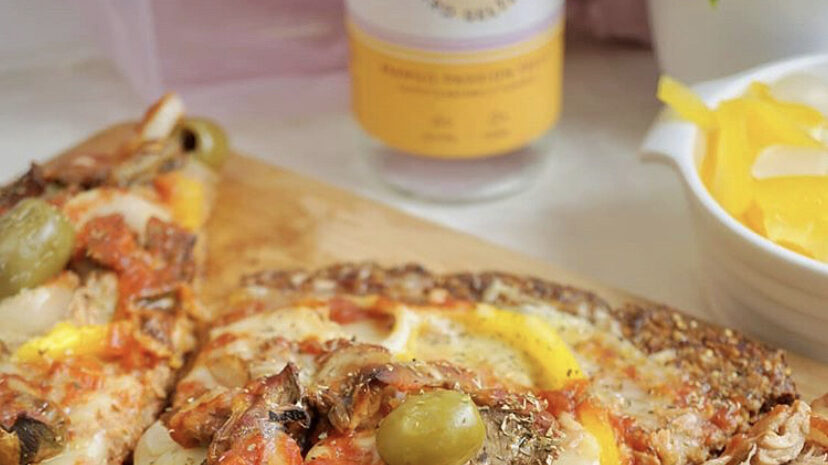 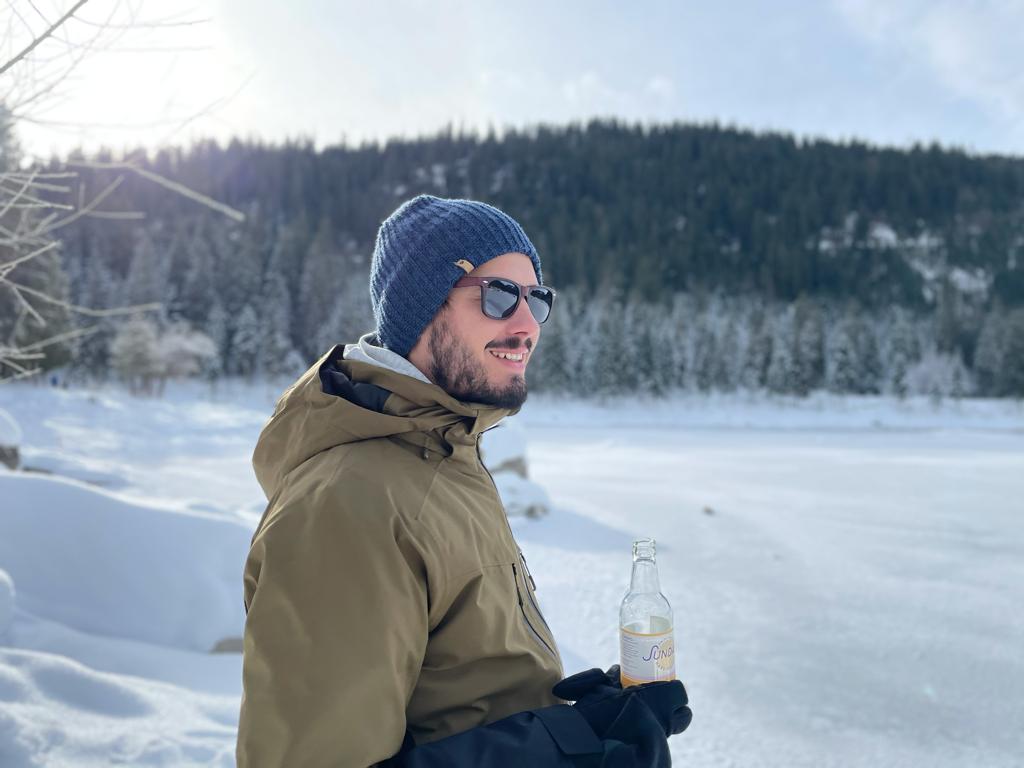 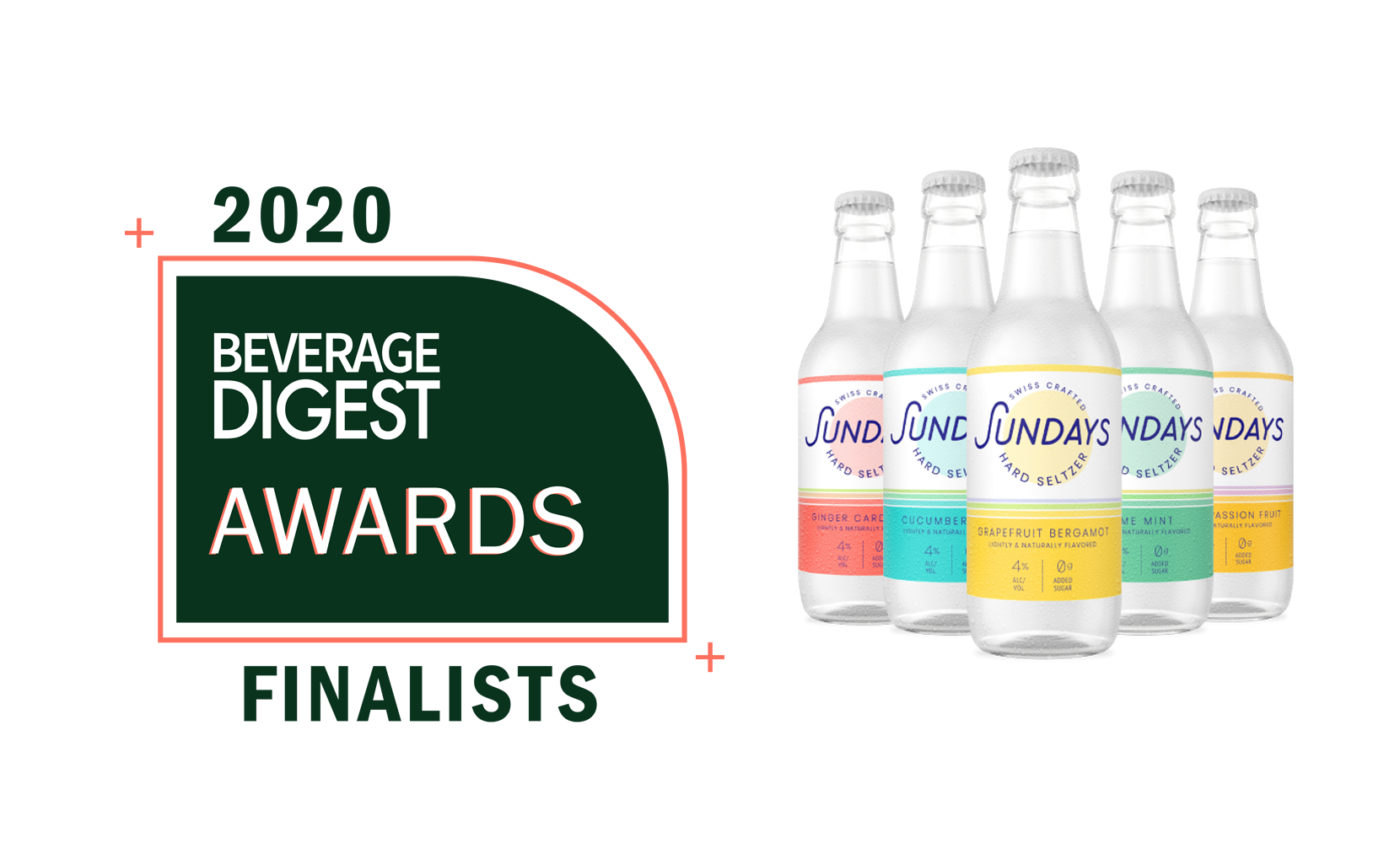 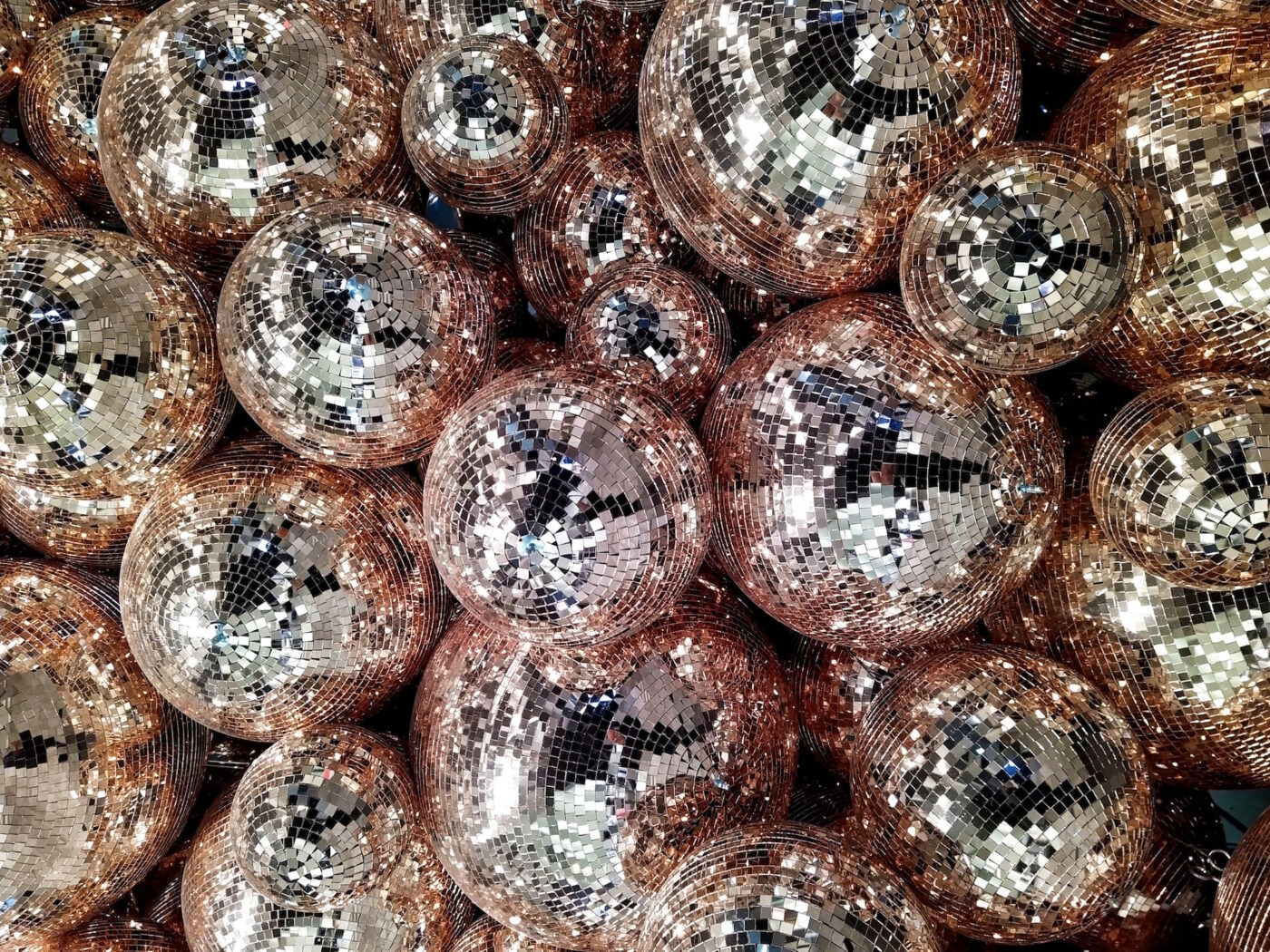 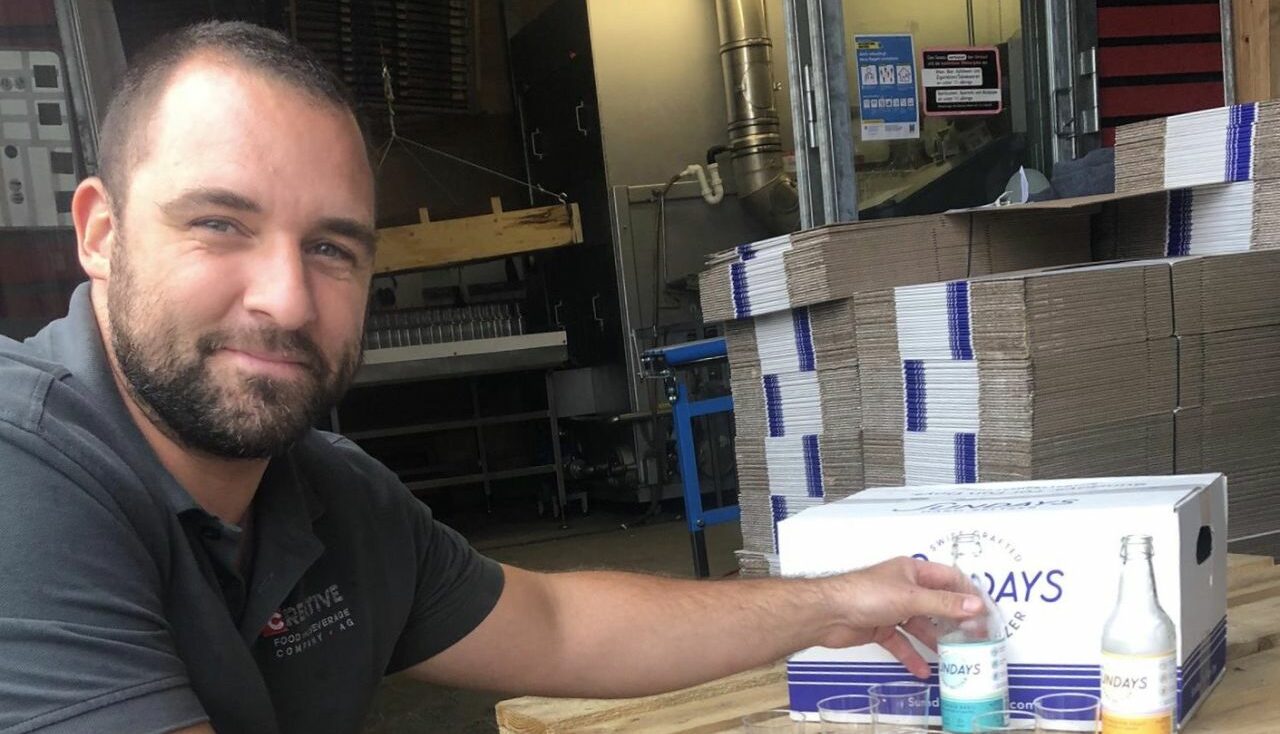 Journey of a Hard Seltzer 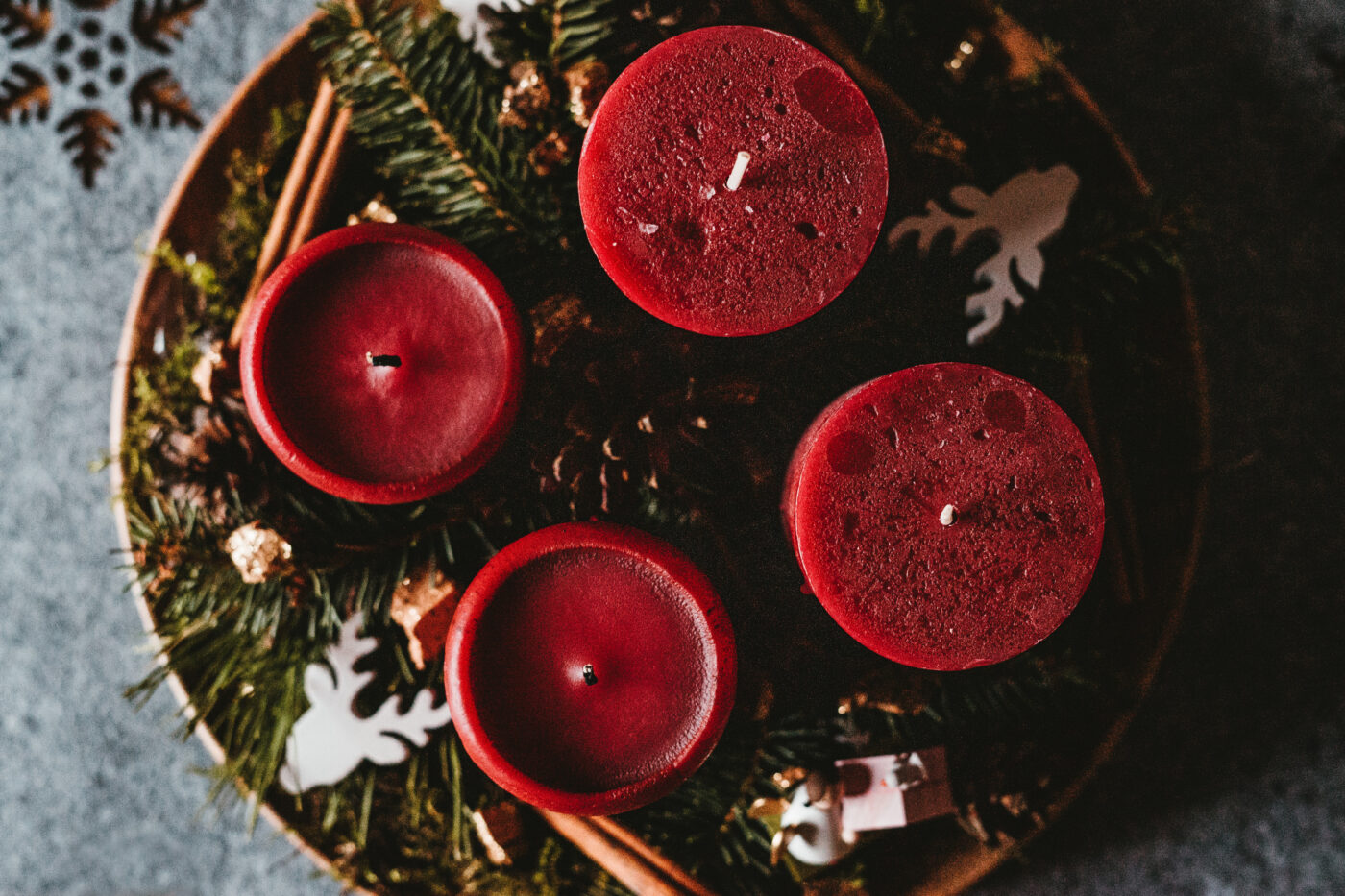 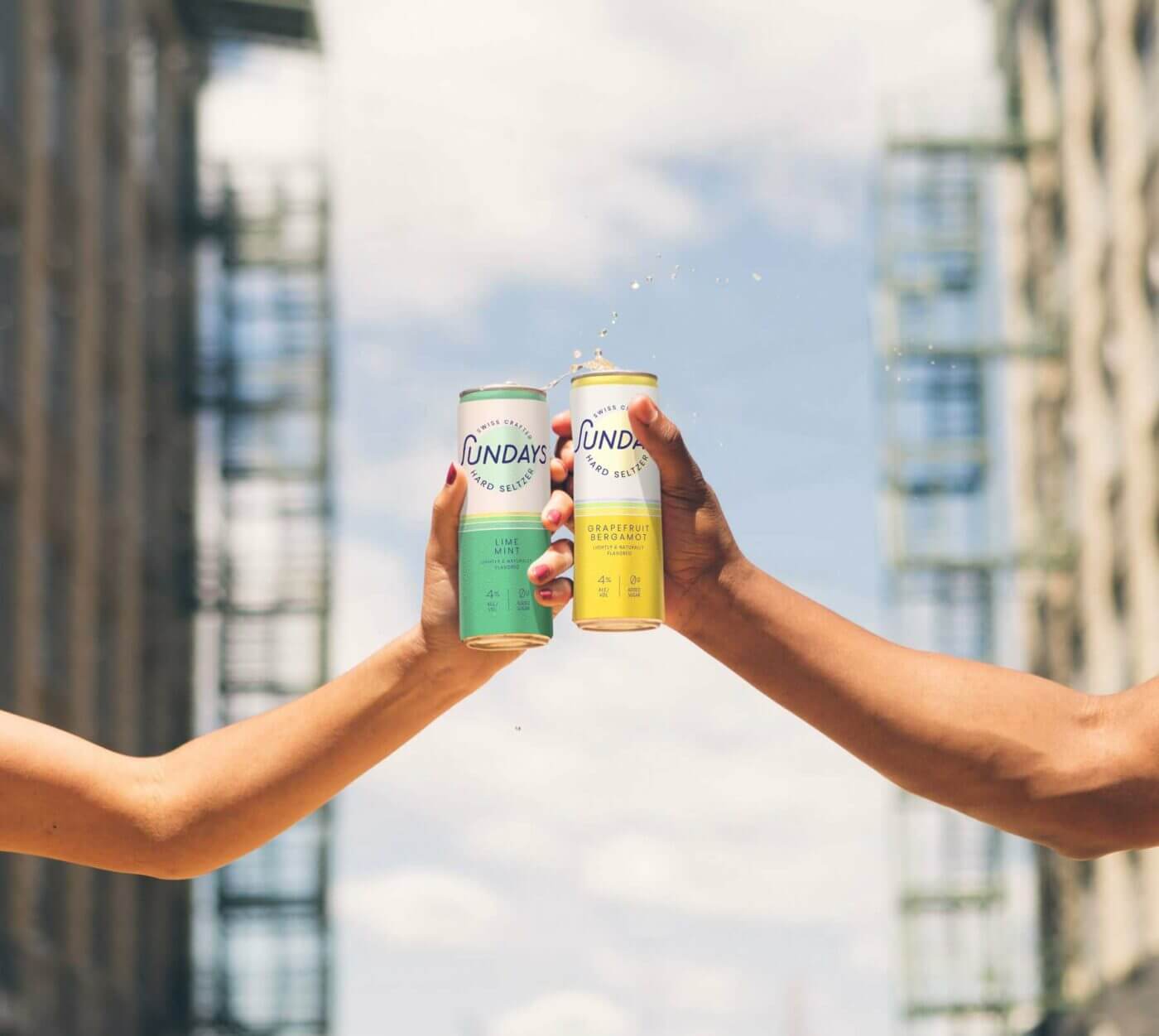 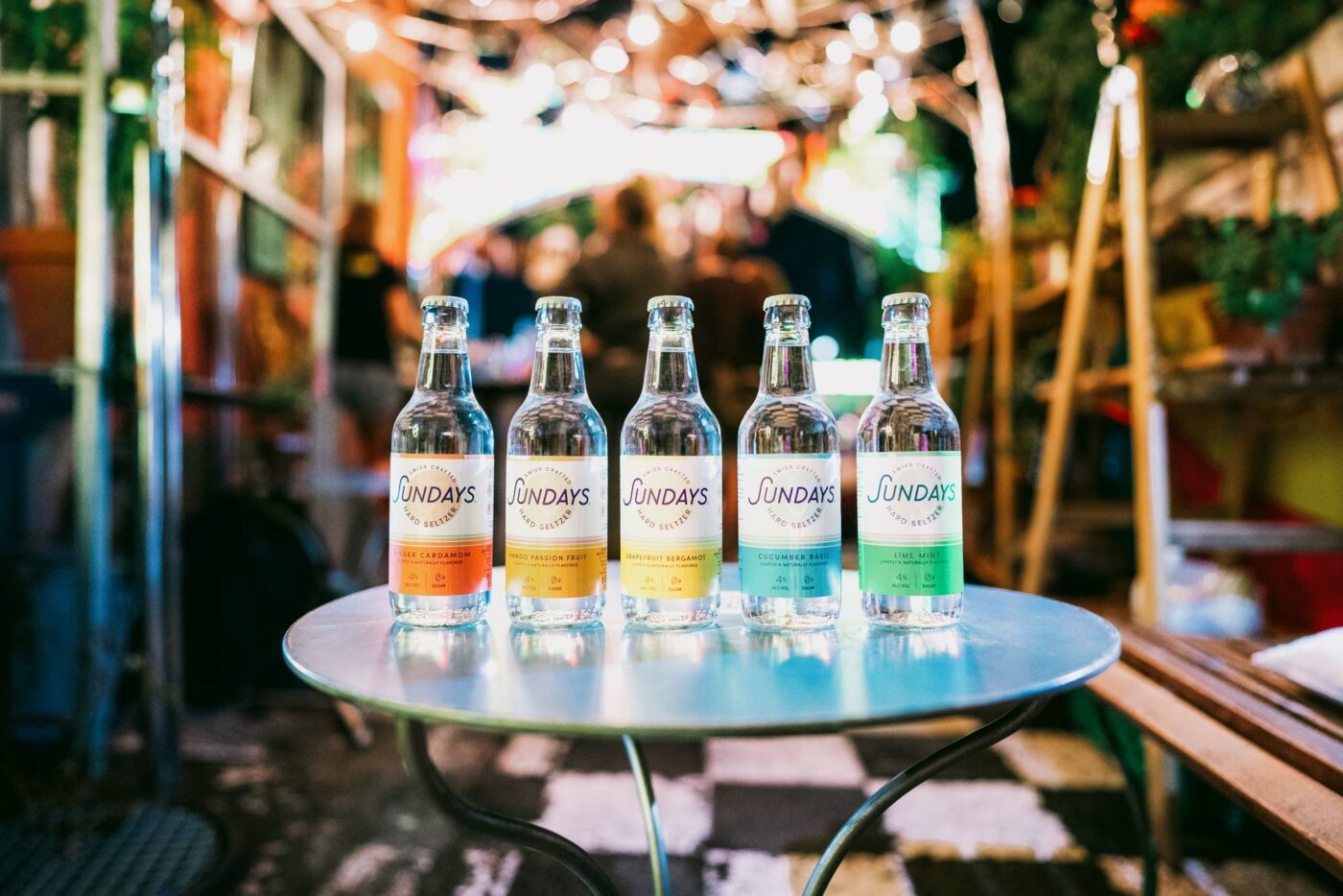 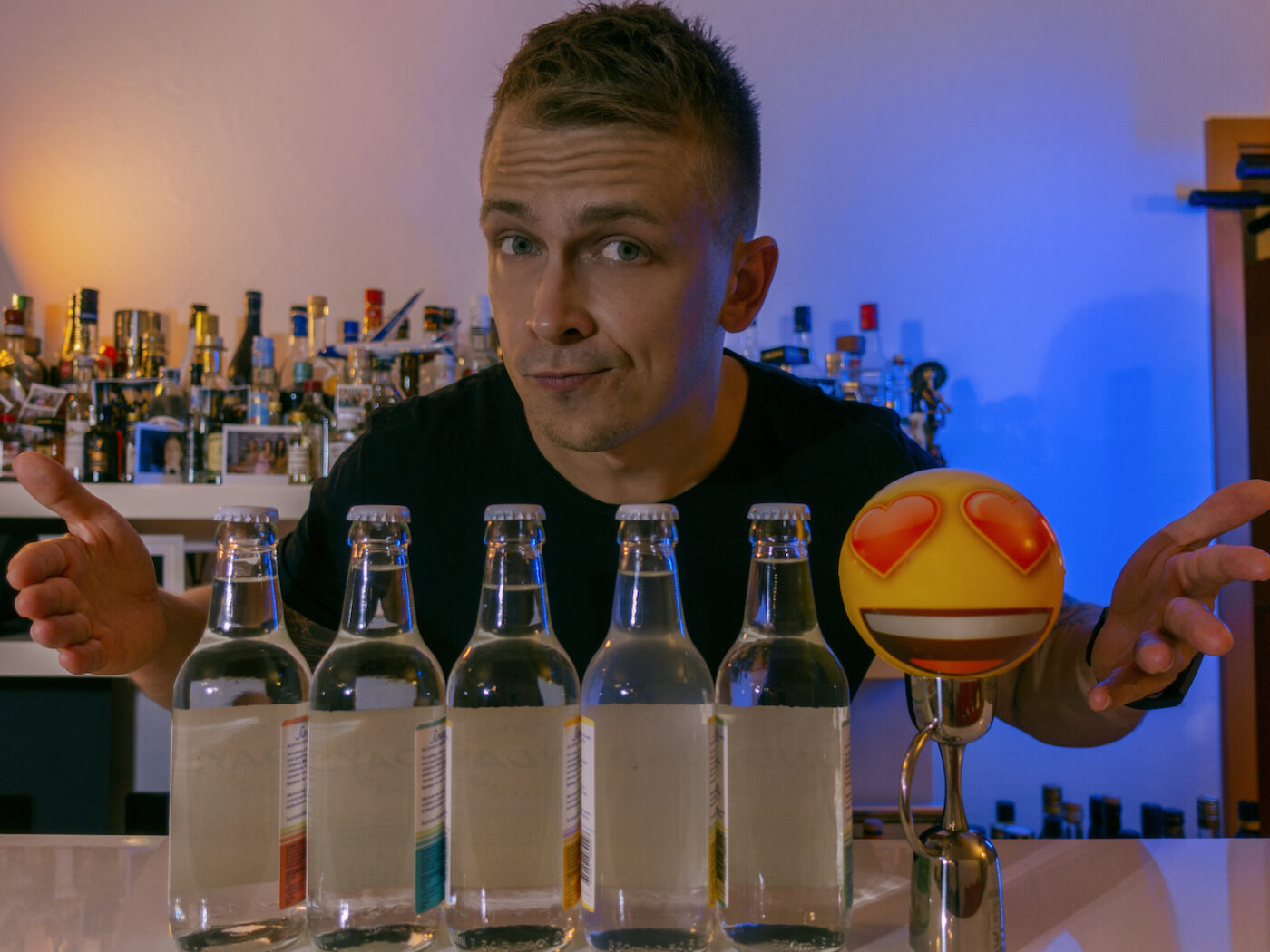 How to Serve Hard Seltzer? 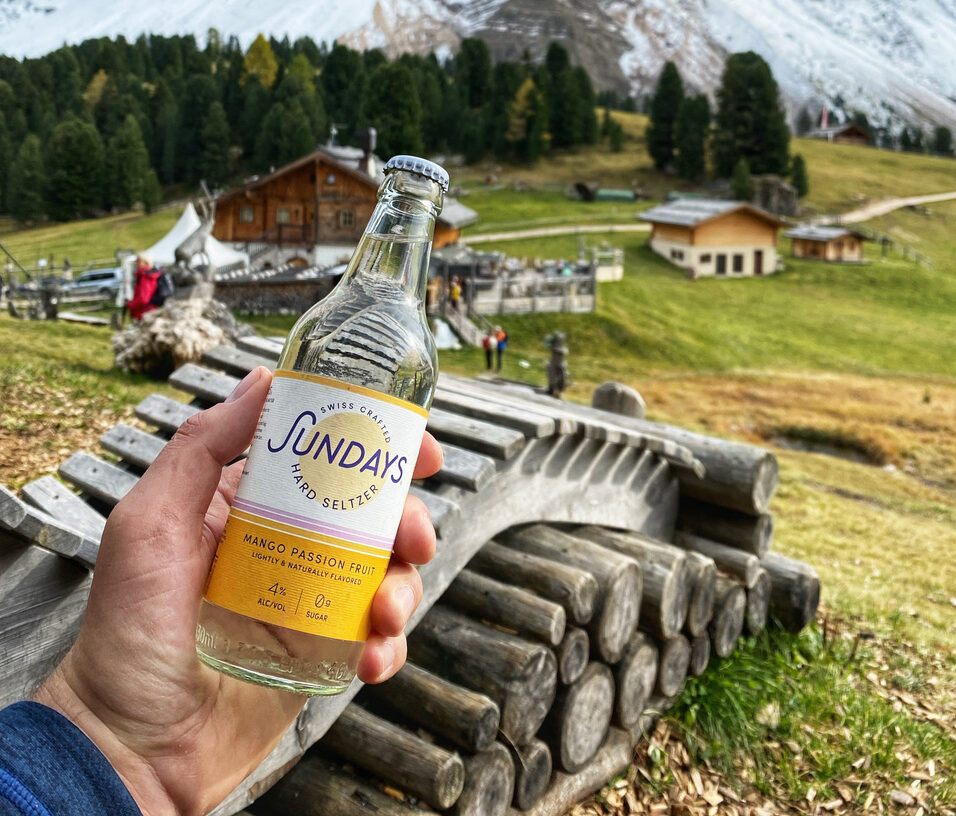 How is Hard Seltzer Made?

We use cookies to improve user experience and analyze website traffic. For these reasons, we may share your site usage data with our analytics partners. By clicking “Accept” you consent to store on your device all the technologies described in our Privacy Policy.

This website uses cookies so that we can provide you with the best user experience possible. Cookie information is stored in your browser and performs functions such as recognising you when you return to our website and helping our team to understand which sections of the website you find most interesting and useful.

Strictly Necessary Cookie should be enabled at all times so that we can save your preferences for cookie settings.

If you disable this cookie, we will not be able to save your preferences. This means that every time you visit this website you will need to enable or disable cookies again.